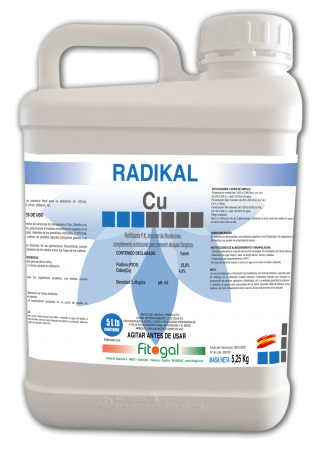 Liquid fertilizer, Copper (Cu) deficiency corrector. The phosphite ion induces the synthesis of phytoalexins, thus giving the plant greater resistance against possible diseases caused by fungi (Phytophthora spp.) And bacteria. It acts as an inducer of phytoalexins (natural defenses of plants), and a nutritional supplement of systemic action for prevention and cure of fungal attacks, in addition to contribution of Macro-nutrients such as phosphorus and microelements such as Copper (Cu) 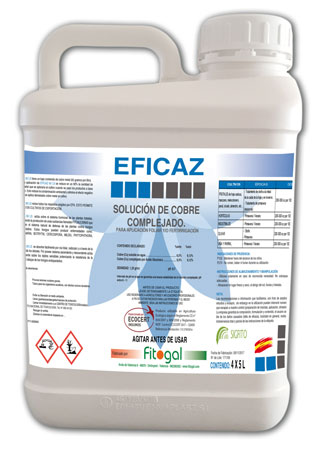 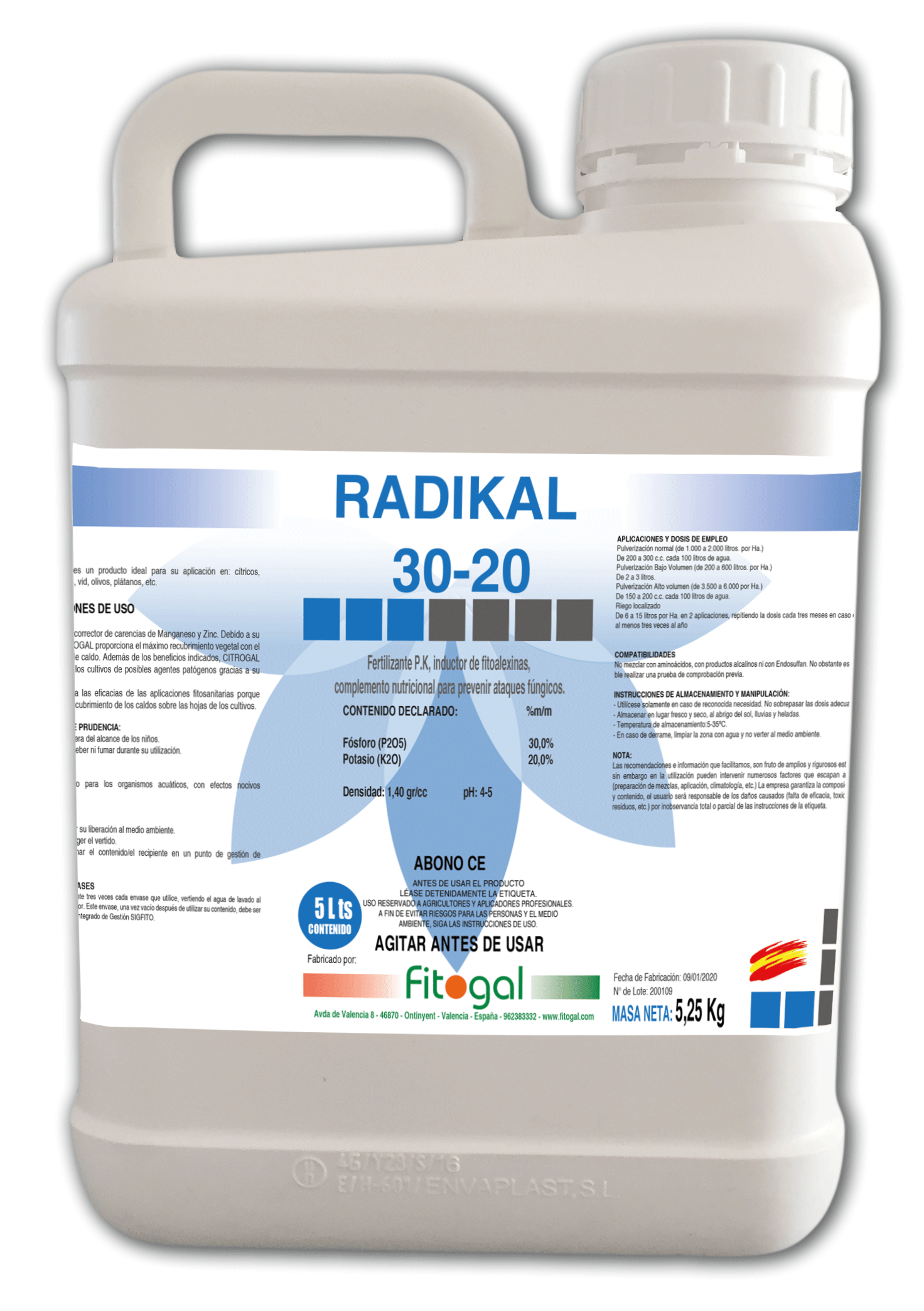 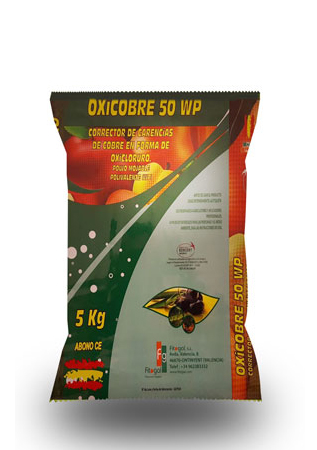 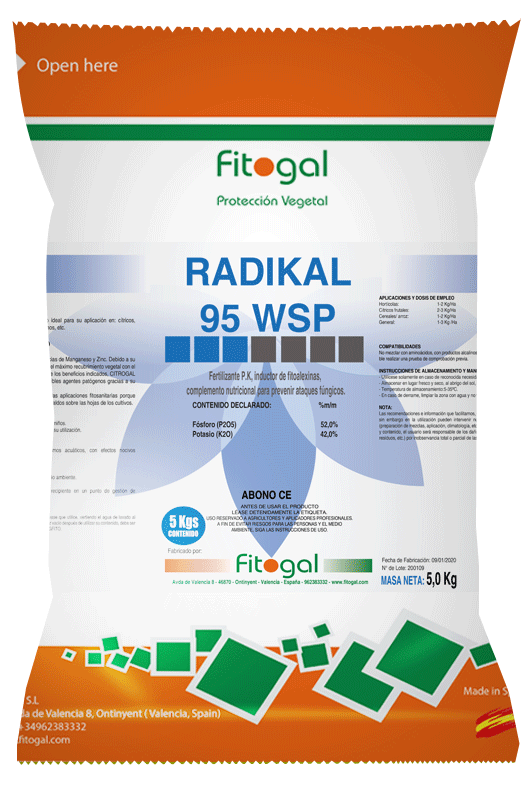 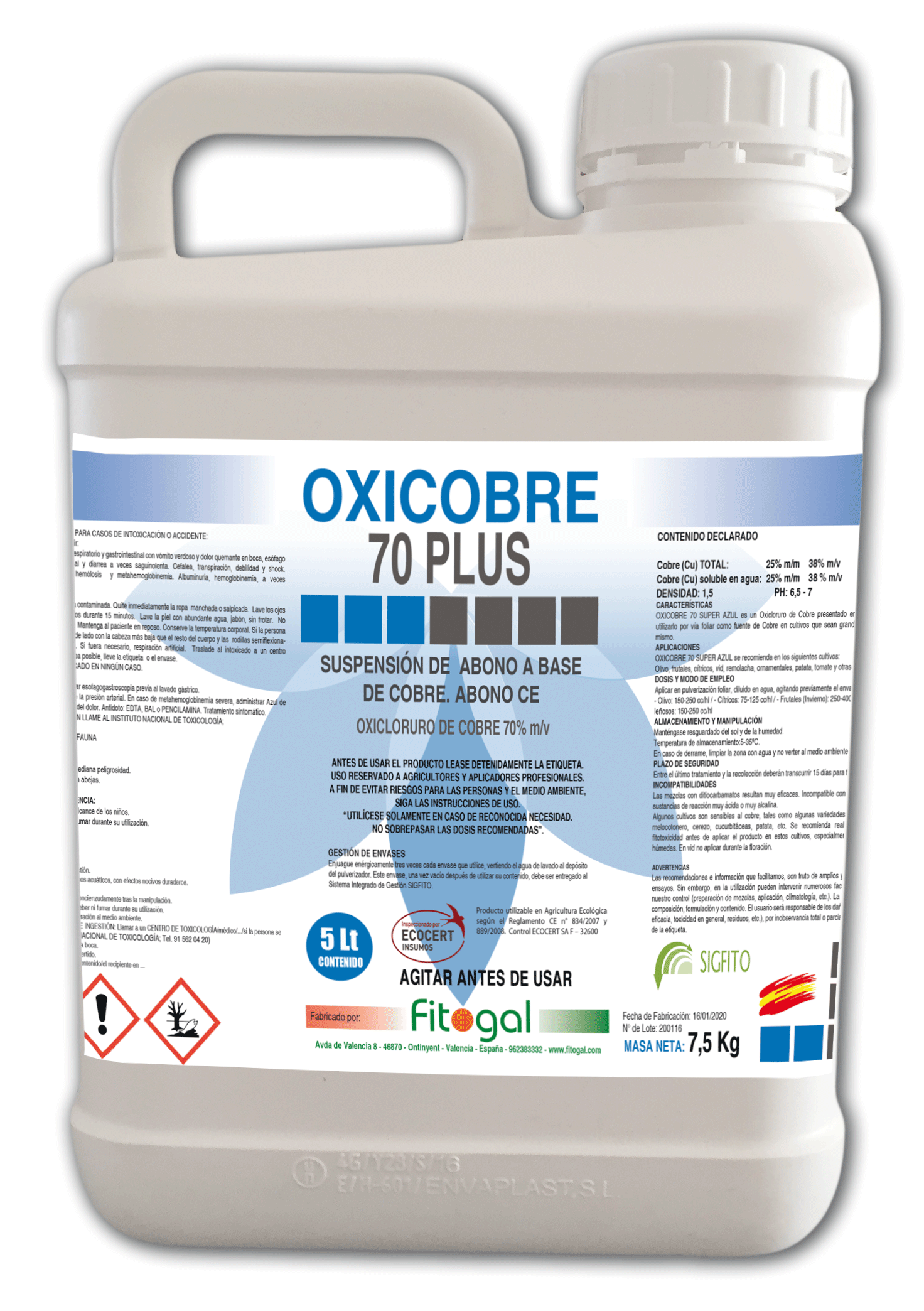 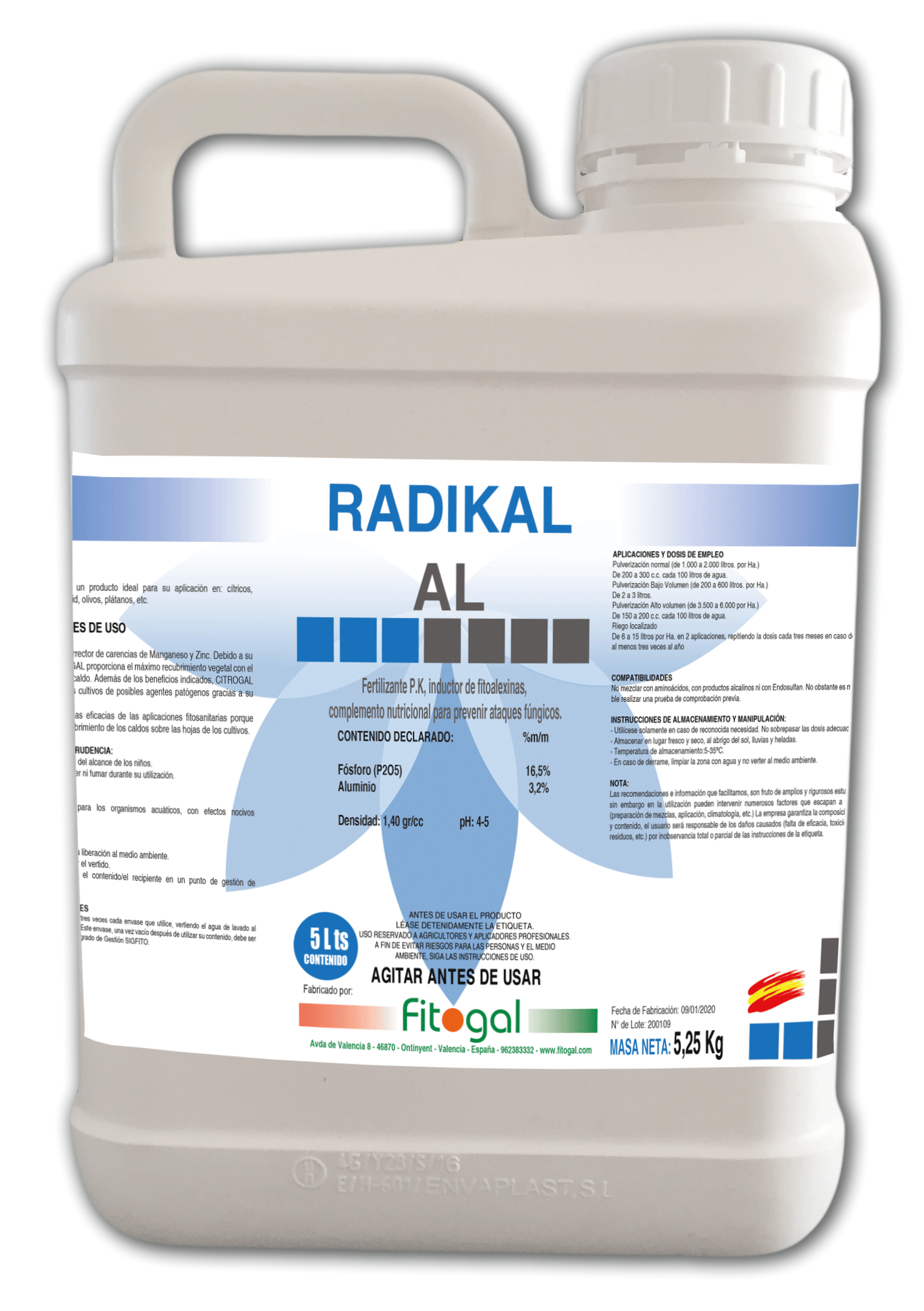 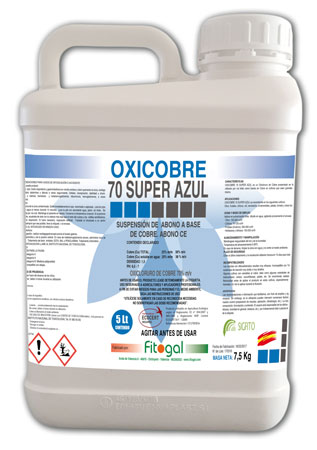 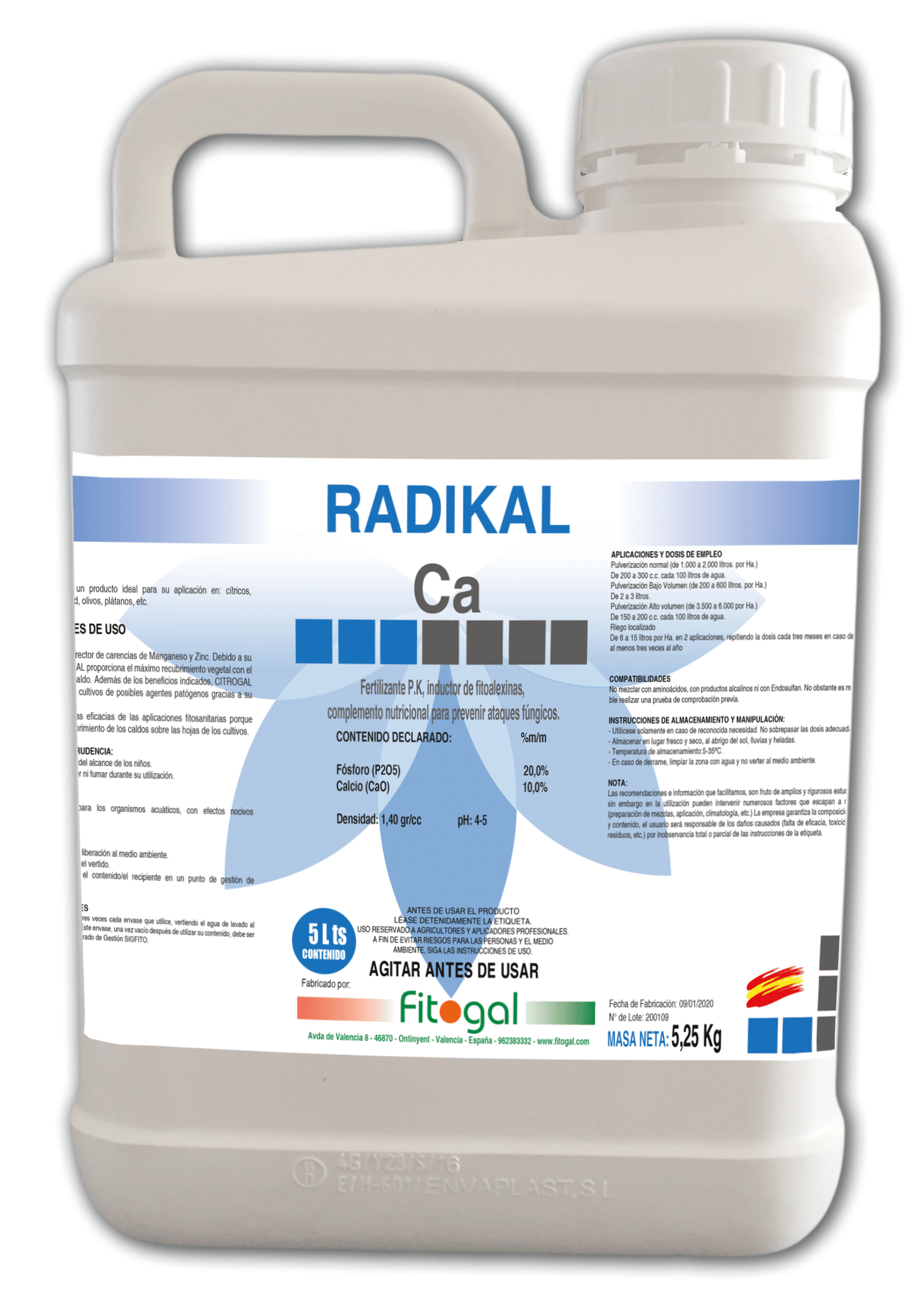